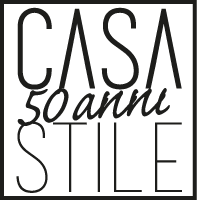 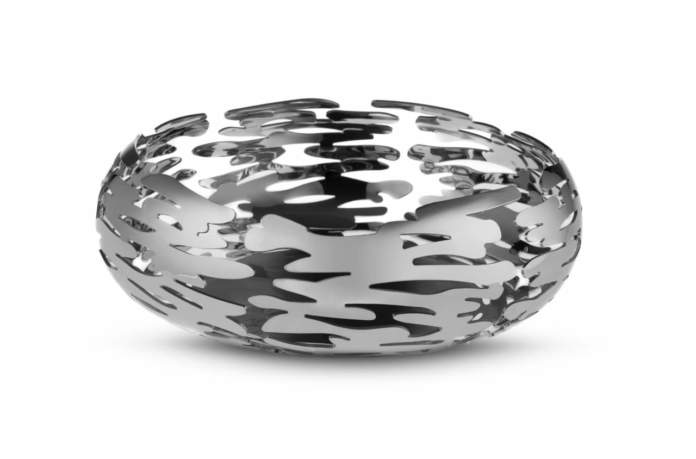 Founded by Giovanni Alessi in 1921 at Omegna, today Alessi is one of the most prominent and internationally renowned Italian Design Factories.

One of Alessi special features is the ability to reconcile its typically industrial needs with its tendency to consider itself as a ‘research laboratory in the field of the applied arts’, also in manufacturing contexts very different from the original one dedicated to small objects for the kitchen, table and home. 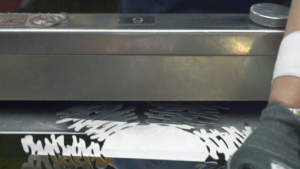 The production of pieces in cold-pressed stainless steel, a process perfected thanks to the skill of its technicians, is the company’s core business and still takes place in Italy, in the factory at the head office in Crusinallo. Over the years, the company has produced thousands of objects, collaborating with over three hundred world-famous designers and architects.

Alessi becomes Certified B Corporation on June 2017, joining a global movement of companies that, going beyond the goal of profit, see business as a tool to make a positive impact on the community.

The Barknest Basket by Michel Boucquillon and Donia Maaoui is a tangible example of the skill in metal processing achieved by Alessi.

Inaugurated in 2015 with a centerpiece, the Bark series testifies a productive knowledge that begins with the careful selection of the raw material and continues with the meticulous realization of the perforations of the objects. 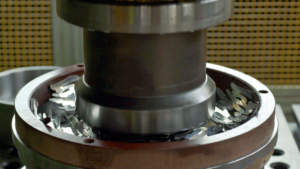 The production steps of the steel objects made by moulding take place at the Alessi plant in Crusinallo di Omegna. The moulding cycle consists of an ordered succession of technological operations designed to transform a solid metal sheet into an object of a defined shape. 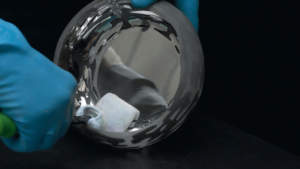 The realization of these operations is accomplished by moulds applied according to the purposes on the special machines commonly known as presses.

The main moulding and finishing operations of the laminates are subdivided into: Blanking, Drawing, Bending and Curving, Coining, Polishing. All the operations listed are generally performed in cold conditions, only in a few cases and in particular for coining, they can be carried out hot. 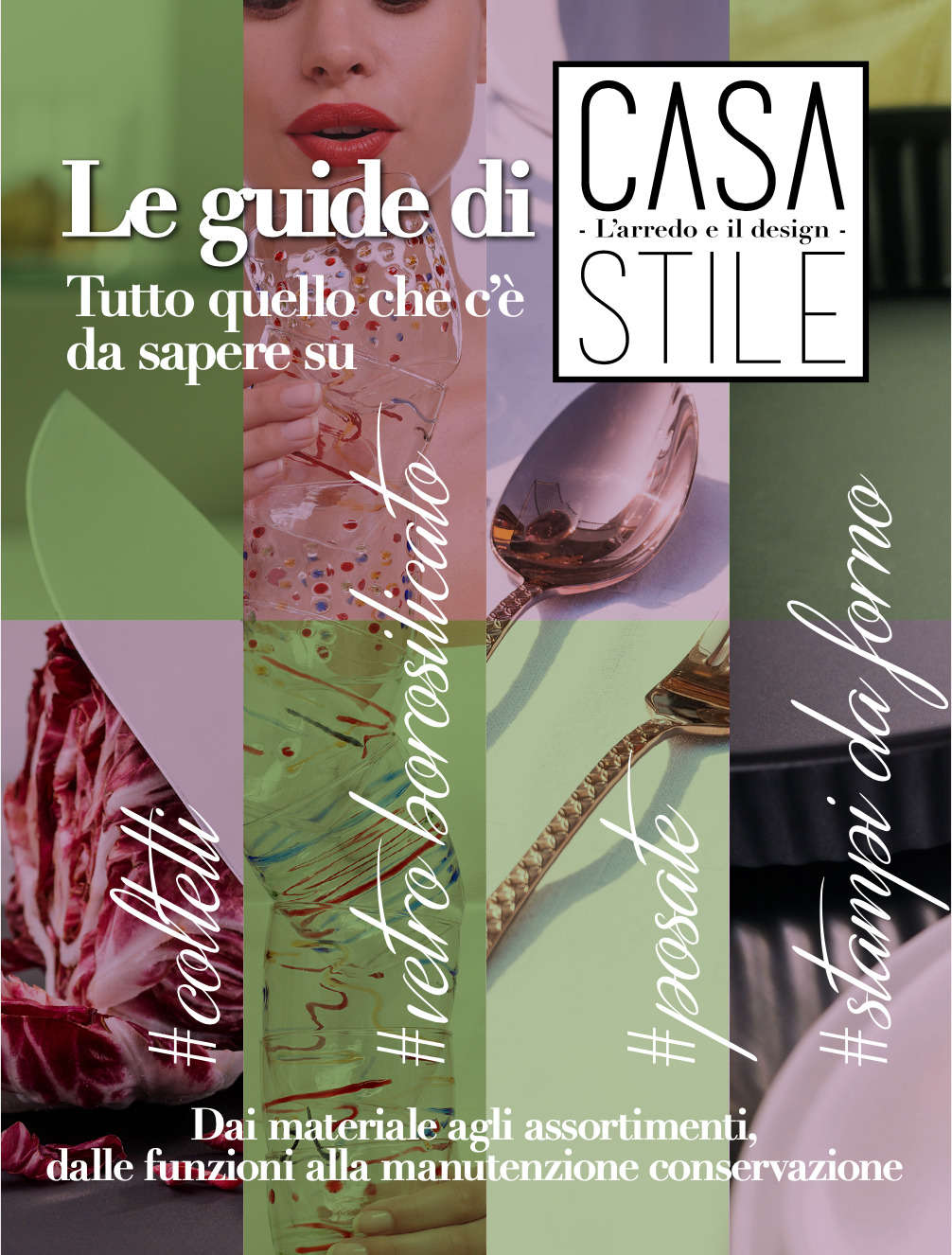 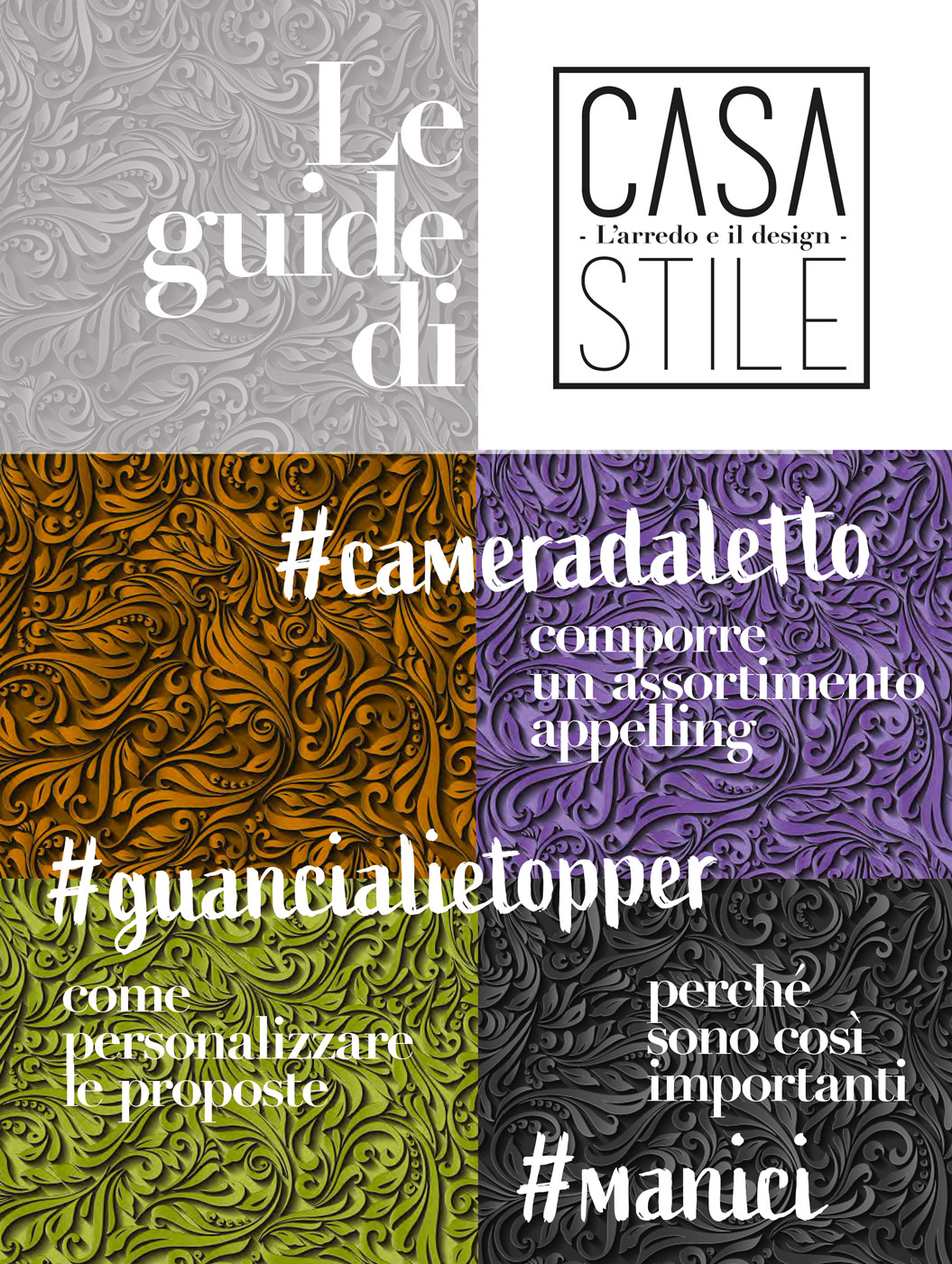